The manual consists of the projects theoretical background, checklist and routines.

Checklists and routines is available in these languages: English , Italian, Norwegian, Belgian. These are also somewhat different from country to country. The reasone is that during the project we found that it was usefull for us to have common rutines, but also ruitines tha where adapted to the three schools in the project. 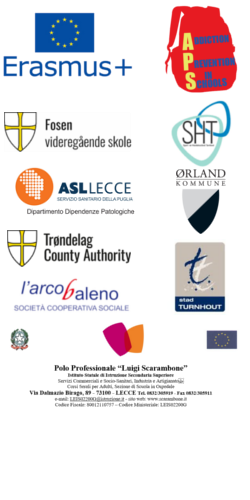